Boss Gida Mustapha has urged the state governments to set up model driving schools in their states.

This will help to curb cases of quackery in the driving school operation and will help to restore sanity to the nation’s roads.

The declaring was made during the National Workshop for Driving School Operators in Nigeria at Shehu Musa Yar’Adua Centre, Abuja.

Represented by the Permanent Secretary, General Services Office of the SGF, Olusegun Adekunle, he expressed dismay at the level of avoidable crashes caused by poorly trained drivers.

He enjoined stakeholders to join hands to sanitize the operation of driving schools in the country.

Federal Road Safety Corps (FRSC) must ensure that it is only those that have been properly trained and appropriately certified that are allowed to drive on the nation’s roads.

Boss Mustapha mandated the FRSC Management to collaborate with relevant stakeholders to evolve measures that could address the malpractices, saying it they were capable of undermining the integrity of the licensing system.

Corps Marshal of the FRSC, Dr Boboye Oyeyemi stated that the policy of Driving School Standardization Programmed was evolved as part of Management’s resolve to address issues of standardization in the operation of driving schools in the country.

He noted that in the efforts to achieve the goals, state committee on driving schools are set up to deal with issues of monitoring and recommendation of the driving schools for accreditation to ensure that the highest standard is observed by all operators licensed to operate.

The Chairman of the FRSC Governing Board, Mallam Bukhari Bello in his brief remarks restated the essence of driving school as a means of enhancing the integrity of the

The Minister of Power, Works and Housing, Babtunde Fashola who was represented at the occasion by the

Director of Engineering in the Ministry, delivered the keynote address in which he applauded the FRSC for its road safety campaigns and called for sustained training of the operators of driving schools.

There were goodwill messages by the Chief of Naval Staff, the President of the National Union of Road Transport Workers (NURTW), Alhaji Nazeem Usman Yasin and that of the Road Transport Employers Association of Nigeria (RTEAN), Chief Musa Shehu Isiwele.

Participants to the workshop were drawn from the North central states of Kogi, Kwara, Plateau, Nasarawa and Niger and attended by various stakeholders including law enforcement agencies. 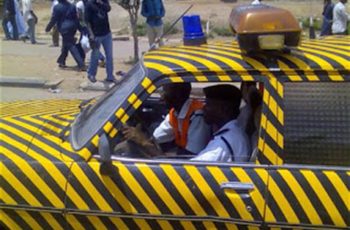 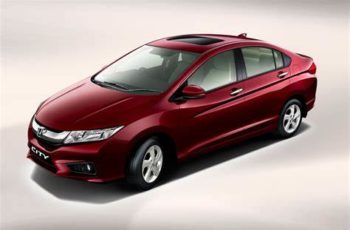 HOW TO SOLVE HONDA PROBLEMS IN NIGERIA FIVE THINGS TO …